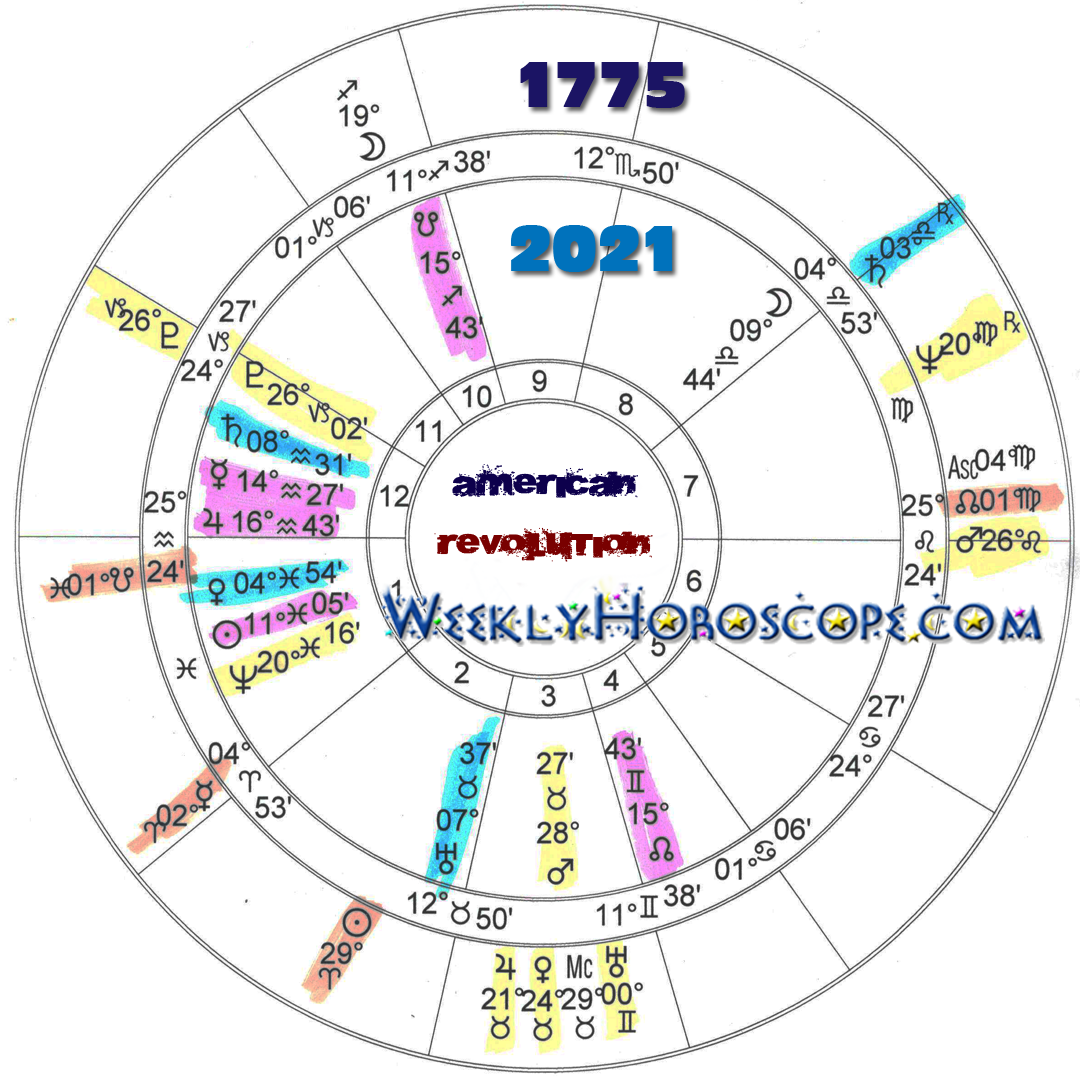 The Weekly Horoscope for Leo...

The weekly horoscope for Leo has an energy where everybody is paying very close attention to what you do and say... Nahh, they're not gonna bend you over and kiss you on the ass... But they trying to 'gain a clue' about what to do and therefore ready to follow your lead... Keep in mind, the things you say (and how you say them) will be very important... Especially considering that your words will come back to you in the future... Great rewards are indicated!!